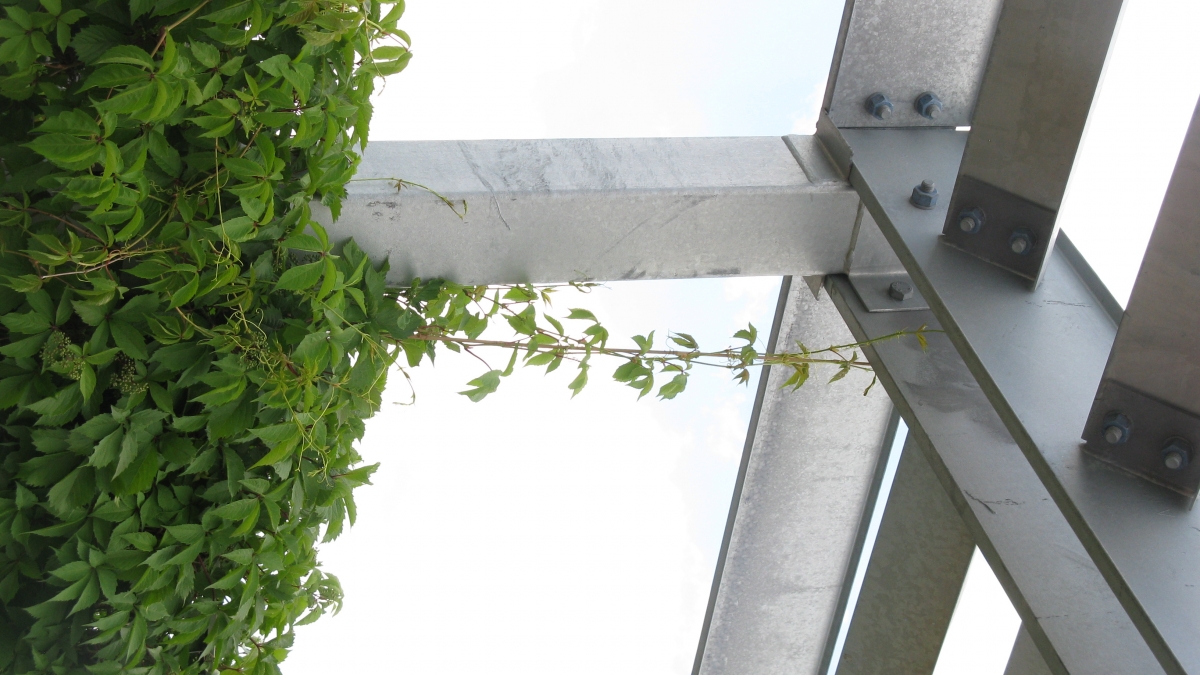 The People vs. Denver’s Growth – an Evolution of Green Roofs and Buildings

I had the opportunity to meet with the founder of the Green Roof Ordinance, Brandon Reithmeier. Political views aside, I asked him what one of his motivating factors was to get the Green Roof Ordinance on the ballot, and his main concern was acting locally on sustainability. He shared that “Green Roofs matched with Denver’s sustainability goals. During our process of getting Green Roofs on the ballot, there was a sustainability goals audit that showed that the city of Denver wasn’t advancing on tracking or measuring if they were meeting those goals. They didn’t have enough people and resources in the sustainability department. It was clear that not going to hit the goals, I wanted to find something that would help support that”.

His efforts, a grassroots citizen-led mandate that made it from knocking on doors to landing on the local elections ballot, took city officials and the building sector by complete surprise. When asked what was the most effective messaging to citizens to vote in favor of the Green Roof Ordinance, Reithmeier says that it was “Anti-development, people hate the builders here. They aren’t building any more parks, and they are taking our green spaces. Developers need to do their fair share for the city. If they are building it, they need to be doing more. To make it more livable, and not just concrete.”

When the ordinance passed, the city looked to Katrina Managan, the City of Denver’s Energy efficient building lead, to lead a process of implementing city-wide green roofs and revising the Green Roof Ordinance. Katrina’s experience in working with buildings of conveniently similar size tacked her as a prime leader for the cause to see if she could make some improvements. I had the opportunity to meet with Katrina as well, and ask her about her experience with implementing the ordinance.

“The citizens were excited about this opportunity,” however she said that convincing businesses to adopt the Green Roof mandate took a very different approach during its evolution into the Green Building Ordinance. Managan stated that “The challenge for the city were that the original ordinance conflicted with many of Denver’s building and state water codes. Green roofs are also really expensive – from the city’s perspective we were hearing a lot from stakeholders about the cost, and more importantly the cost was disproportionate for certain building types. Cost was particularly burdensome on retail with large flat roof surfaces, and 90% of the current buildings were not constructed necessarily to handle the weight.”

The Green Roof industry however, is a fairly new concept to many. Both parties agreed, that initial discussions of green roofs proved to be confusing to both the public and private sector. Since this technology and industry has risen in popularity within the last decade, many individuals are still unaware of the implications and benefits that green roofs can bring.

“A lot of people didn’t know what it was, some people actually thought we wanted to paint the roof green,” Reithmeier said, “When we mentioned solar, (which was also in the ordinance) it was more of a trigger for citizens to sign the petition to get it on the ballot. People just weren’t familiar with what green roofs were. Especially developers, they didn’t like it, they just knew that it was super expensive, so they were just afraid of costs”.

The cost of green roof operations is what caused most of the initial opposition from developers. However now, Managan says that “Developers see a path, especially new buildings in Denver now there is options to make their buildings very competitive in the market, folks are increasingly seeing property values go up and sustainable buildings in high demand. Sustainable, greener cities resonate with citizens. People want to live in buildings that are energy efficient.”

These concerns are what help launch the Task Force, a group of 21 stakeholders comprised of both opponents and promoters of the ordinance. Over the course of a year, and rewriting the Green Roof Ordinance into the Green Building Ordinance, the task force was able to honor the voters wishes while improving the deliverables to the building sector across the board. Managan shared that “the benefit of going through a process to really look at that is to see if we can do something that is better, that improves the benefits for the voters while making it a more workable policy for the regulated sector to make it equal policy across different buildings types and achieve everybodies goals.”

When asked about the the 2020 sustainable goals as Reithmeier also indicated were not being met, Managan said that “[The Green Roof Ordinance] doesn’t do nearly enough for our climate goals to go all the way – but it takes a really good step for a lot of these buildings. It is not going to be one policy that solves everything, but it certainly has accelerated things. Some ways this policy was awkward – because we had options from the beginning (green roofs vs. solar) it ends up pinning options up against each other.  It’s not how most cities do policy. We need more green spaces in Denver, we need to address climate change in Denver, I don’t know necessarily if those two should compete.”

The biggest challenge, Managan states, was enacting on the ballot without any initial input from stakeholders as well as having a small time frame to make the changes necessary. “We always involve citizens really heavily, it’s the way Denver does policy is through extensive stakeholder engagement and getting citizen input – because that is how good policy is made.”

While the entirety of this process had mixed feelings from both parties, the biggest surprise was that both sides of the task force came to a conclusion that they were both really excited about. Managan shared that “The task force goal was eager compliance for all buildings. We’ve accomplished this – it will slow down and add some steps to new developments, but we saw the real estate sector got comfortable with this as being really doable. Every building could find a pathway to eager compliance and it will help our city be more sustainable with more green spaces and solar and green buildings.”

While the ordinance has evolved from green roofs to green buildings, ultimately the entire process showcases how citizens, stakeholders, and governing bodies can work together in a true democratic fashion of implementing sustainable systems. Ideally, this model can provide a framework that other cities can adopt towards embracing greener, urban environments. Thank you to Katrina Managan and Brandon Reithmeier for their valued input and efforts in achieving these goals.

More information about the Green Building Ordinance Update can be found here.